In driving across the US we decided to travel on the secondary highway routes, rather than the major Interstate roads, those designated with an “I”, such as the I40 and I70. In this way, rather than zoom along at 75 miles an hour, we normally went about 60 or 65 mph with occasionally stops and slower speeds going through the towns.
We travelled to Fort Scott, Kansas (KS), right on the border of Missouri. Fort Scott was an important Fort during the Civil War and served as a Hospital and home for refugees. For a small fee we were able to go on a self guided tour and explore the various buildings. The children were able to climb all over some cannons and wagons, look into nooks and crannies and basically have a good run around without worrying anyone. 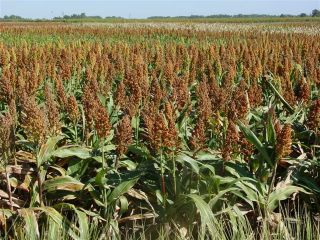