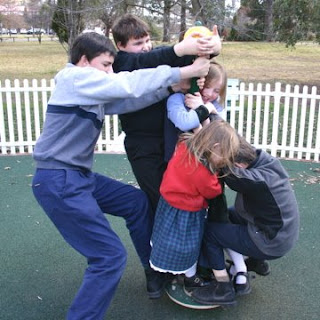 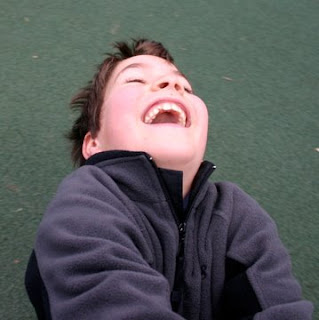 Hello from Norway - I'm just checking in from time to time as I love to follow your daily life. Great to know you are doing well.